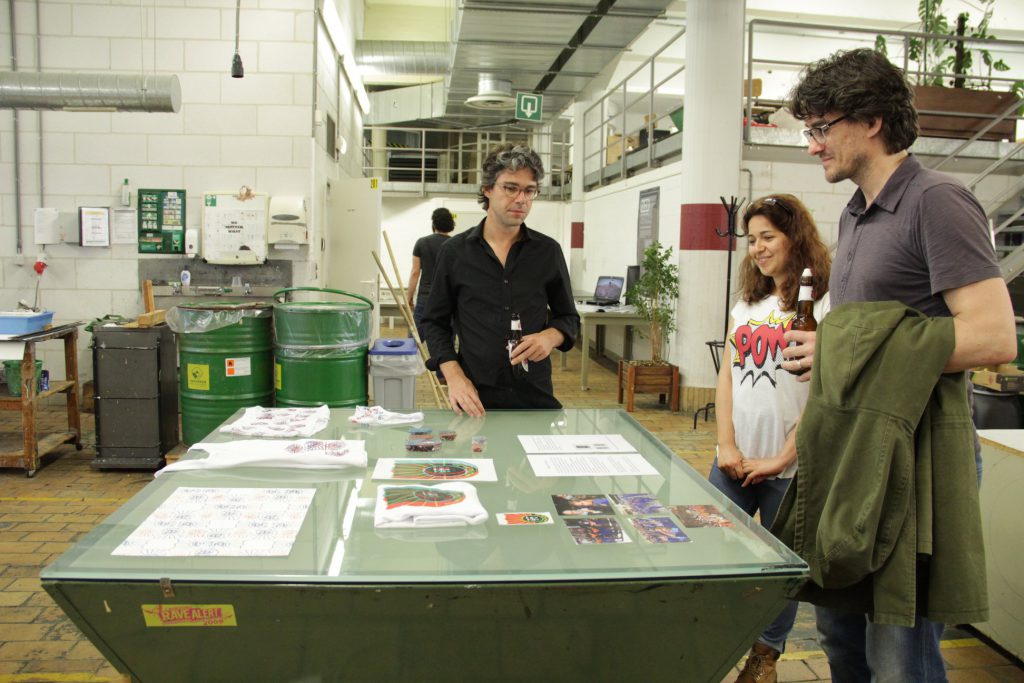 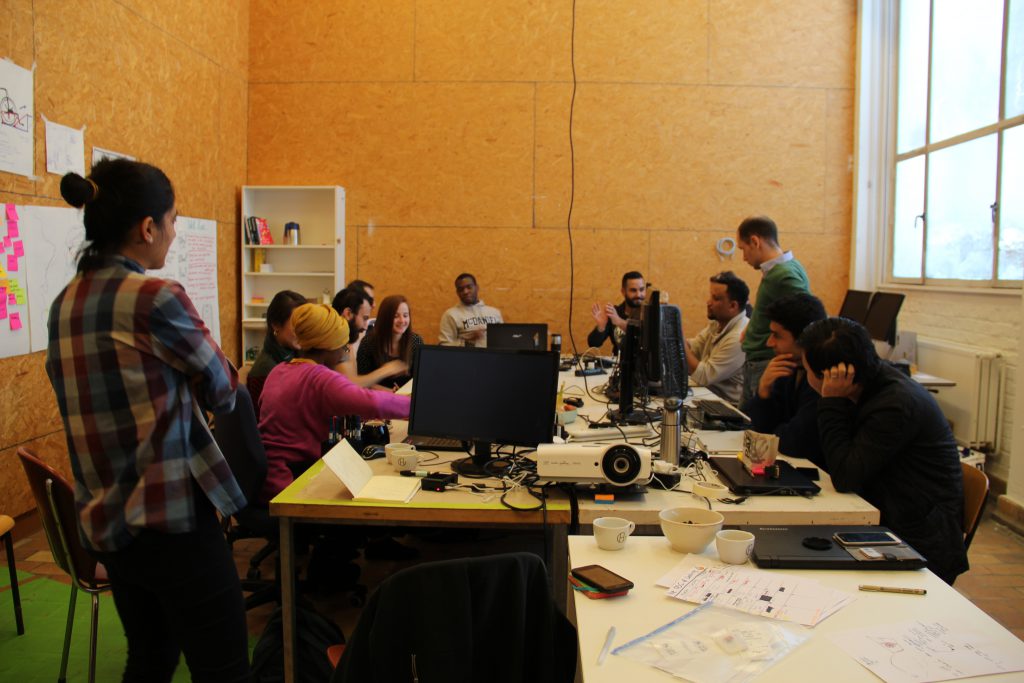 The Open Design Course began in 2016 by the initiative of Bram Crevits, trying to formulate an answer to some urgent needs: but mainly as a way to offer support for an unseen influx of people fleeing war and seeking refuge in Europe. Due to regulations of higher education it is almost impossible for most of the newcomers to start or to continue their studies as ‘regular students’ within the Belgian education system.

The Open Design Course initiative is intended to create a space within KASK, where it is possible to bypass the technical/administrative restrictions, to welcome refugees and asylum seekers and provide them with a high-quality learning context.  The course also reflects on the broader context of rethinking higher art education. The perspectives and motives that were behind the setting up Open Design Course are closely intertwined forms of dissatisfaction with education / or higher Education. For it was felt that higher education is mainly organized to further sustain and reproduce this system, by mainly focusing on ‘innovation’; in order to further support a logic of endless economic growth. This is not only about pedagogy and content, but also the way higher education is governed and financed. In the same way, art education (and even art in general) is not immune to this logic of reproducing a failing system.

But here some hope is possible – a way of offering unique opportunities to fight or overcome such failings. Bram Crevits and the team that continues Open Design Course believes that there was an urgent need for a type of education that brings together different voices from different fields and that might be used towards activating change within society. Bram Crevits wrote about the origins of Open Design Course: “It was thought that a school can and should be an open tool for a society. Schools should resist by all means to reproduce the system we feel trapped in, i.e. by what they focus on and by the way they organize themselves.”

Bram also stated “But as long as we can overcome our fixation on the identity of the artist, and on what art has been or should be, institutes of higher art education could be the ideal context for this -combining theory and practice. Critique and creativity. Creation and reflection.

Art education should challenge itself and urgently needs to re-invent itself. To activate as much as possible what art education is good at: being a place of creation, of imagination, of constructive experimentation… but at the same time a place of resistance and of dialogue. To further activate art as the collective conscience of our society. And what is needed now is not a silent conscience, but a highly engaged conscience ….”

What is Open Design

The late 20th century saw the introduction of a vast array of information and communication technologies into society. In this, the beginning of the 21st century we are only starting to learn and deal with the real impact and possibilities of these technologies.

One of the major developments can be found in the field of design, with the appearance of Open Design. Open Design is based on the free sharing of information, networked collaboration, digital fabrication; and fundamentally alters methods of creation.

It is a heterogeneous field closely tied to the sociotechnical implications of the internet (e.g. peer-to-peer processes), and tools of digital creation and fabrication. It can be situated as much in the realm of applied design as in experimental media art or the broader context of online- or network-culture.

As a cultural phenomenon it can also be seen as a field of discourse, critically expanding our notion of design and conceptions of society. Therefore you will study the subject of Open Design both as a technological and as a cultural, artistic or critical practice.

The course is coordinated by a core team of people coming from the design and autonomous arts departments of our faculty but not only. Every year alumni of the ODC project are added to the teaching team. Teachers of the faculty are invited as guests during the course, preparing also some common classes between ODC participants and students of KASK. Additional, external to the school, lecturers and collectives are invited to be part of the team: such as designers, artists, activists, scientists, crafts(wo)men… 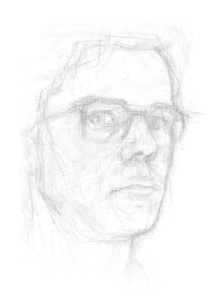 Art fulfils the same function for a society, as dreams do for an individual. As society we have goals and fears we have to deal with. An individual is dealing with them in his dreams, a society does it through art.